Posted by ECDK Posted on November 14, 2016 Categories: Learn Something New, Location Spotlight Comments are off for this post 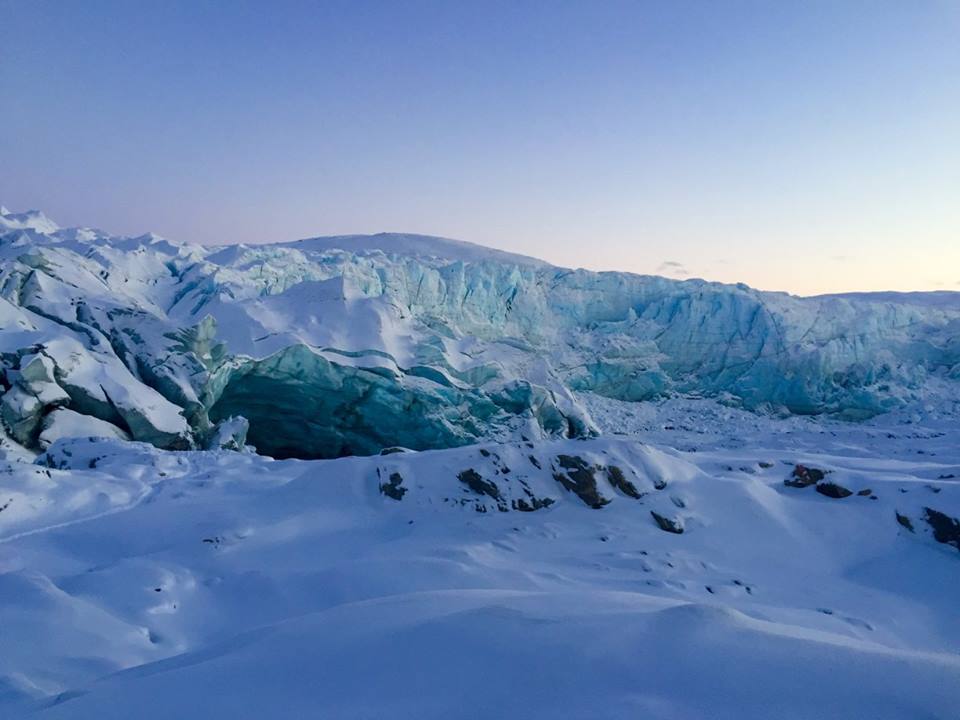 Reflections on 5 days in Kangerlussuaq, Greenland. Unique experience with the environment and natives.

This village with 510 residents, not so while ago an American military base, got our hearts within the first few hours we landed. And that is where it all starts-at the airport. This little town on the West coast of Greenland has one of the two civilian airports large enough to handle big airlines. And the town practically runs because of the airport, since for the vast majority of residents it is their working place.

What I was specifically interested in is- what are the energy practices and sustainability behaviors of citizens in Kangerlussuaq? They live right by those big, beautiful ice sheets, and the last thing we want is for those same ones to melt due to the Climate Change impacts. After stepping on the ice sheet for the first time, I can easily say that it is one of the most breathtaking sights I have ever seen. Simplicity. Expanse. Power. The pictures that I will post are not able to give enough credit that Greenlandic ice sheets deserve.

Going back to the energy question, the whole town of Kangerlussuaq runs on Diesel. Multiple diesel tanks are placed around the town, as a part of American infrastructure left in the hands of Greenlandic community in 1992, when they bought it from Americans for symbolic $1. My classmates and professors got a great opportunity to spend the whole afternoon with a Greenlandic family, enjoying twelve different cakes and coffee as a welcoming gift, and talk about different societal and environmental challenges this Greenlandic community is facing. One of the questions that came up and was very interesting for all us coming to Greenland for the first time is how come diesel tanks are so prominent there? Although the communities like Kangerlussuaq are in the front line to experience the severities of Climate Change effects, citizens and governance do not feel obligated to make a switch from fossil fuels to some of the renewable energy systems. They believe that the battle against Climate Change effects should be fought by the ones responsible for creating it at the first place- developed countries of the West, and emerging economies like China, India, Brazil, etc. Perspective that I understand, but would not necessary agree with it.

The further explanation might have created more perception from our class, made out of great renewable energy supporters. It lays in the fact that Kangerlussuaq with its 510 citizens, makes up about 1% of Greenlandic population, and the access to the national budget is pretty limited. A goal for Kangerlussuaq for the past few years, and also for years to come is to become less of a former American military base, and more of a Greenlandic community. Thus, the available fund from the budget go to building the new living apartments, improving the airport, local school, etc.

No matter what, this unique town in western Greenland has becoming more and more popular for tourists who want an active vacation with a lot of hiking and nature sight-seeing. We saw northern lights four nights in a row, so.. That might be a great opportunity for Kangerlussuaq to invest more in its infrastructure. 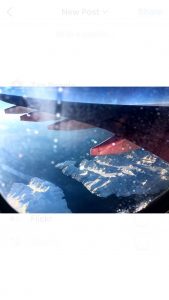 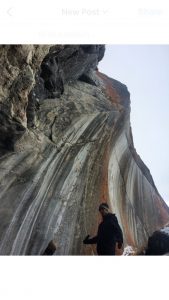 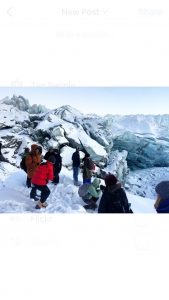 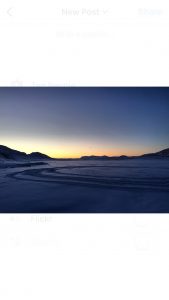 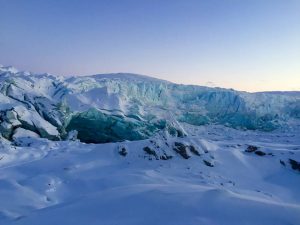