Posted by Maiju Tikkanen Posted on November 22, 2017 Categories: Learn Something New, Uncategorized Comments are off for this post 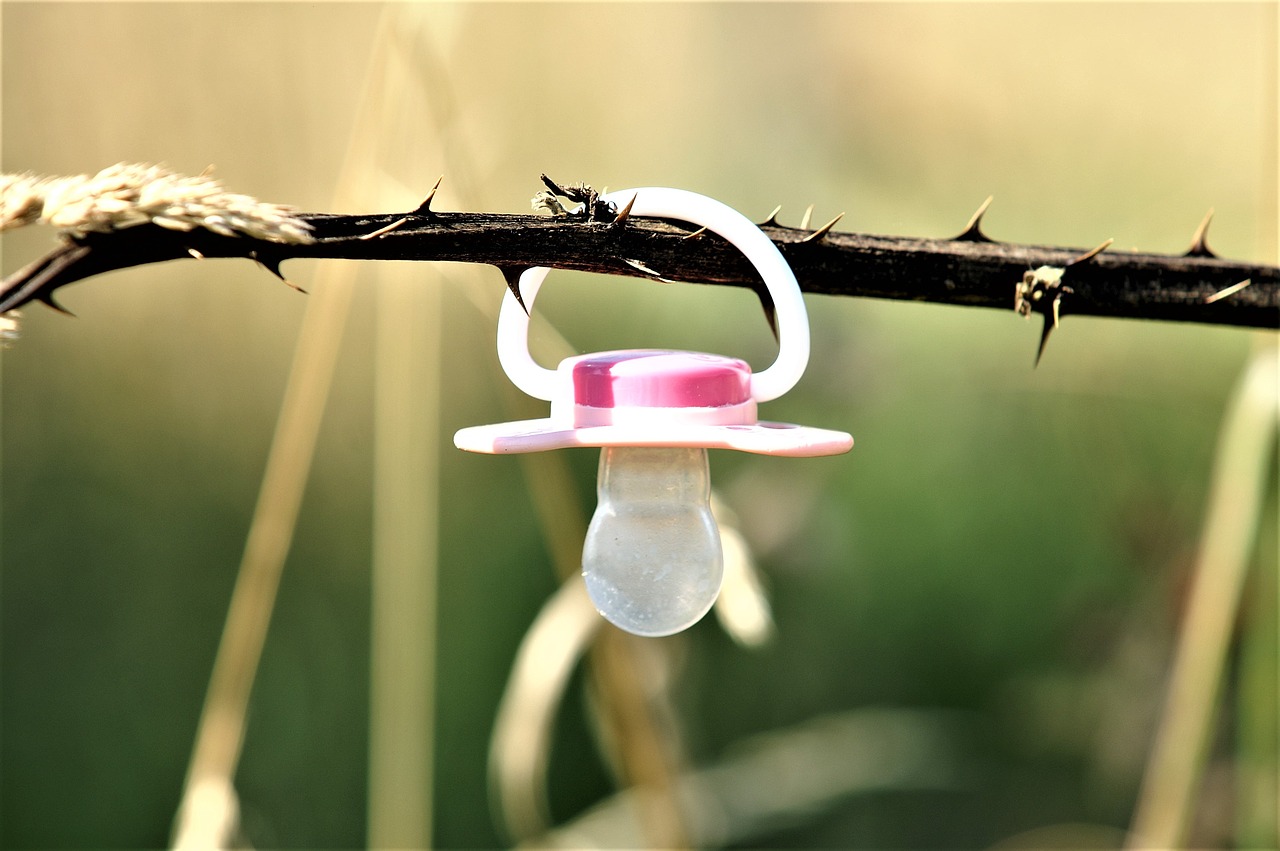 Today there is more micro-plastics in our seas than stars in our galaxy. Getting rid off this waste is very difficult, and the pollution poses a great danger to our planet as it affects on all aspects of sea life.

What is microplastic pollution? 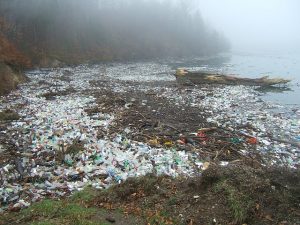 Generally, microplastic means small pieces of plastic that are under 5mm. These small pieces come from plastic that ends up to disposal. Plastic waste ends up to seas and waters, and breaks down into trillions of ever-smaller particles by the waves. Also clothes and house paints leave microplastic pollution behind while using them. Many cosmetic products contain microplastics too. Microplastics can be divided into two categories; the one which starts as larger litter is called “secondary microplastic,” while particles that are intentionally developed as small plastic particles are called “primary microplastic.” Primary microplastic is purposely developed to be tiny so that it can be used as ingredients in products for a wide variety of purposes, such as cosmetics.

What are the causes of microplastic pollution? 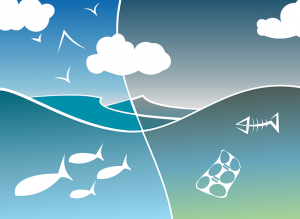 Microplastic pollution affects on sea life in numerous ways. It destroys ecosystems, changes the behaviour of species in the sea by affecting their brain and increases mortality rates of the species. Fishes and other sea creatures that are polluted by microplastic have lower fertility and growth. Also they have issues in their digest system and changes in their behaviour in a way that dangers their survival. It also affects on humans as we consume seafood. More than one quarter of fish sold in fish markets in Indonesia and California contains microplastics. Besides eating the microplastics, we might also be breathing it. All these aspects combined, microplastic pollution poses one of the greatest dangers to our environment.

What can we do to prevent microplastic pollution?

Microplastics are very hard to get rid off and the seas are full of it. However, in February 2017 United Nations 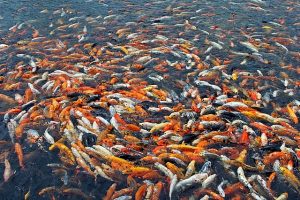 urged everyone to eliminate the use of microplastics and stop the excessive, wasteful use of single-use plastic, to save the world’s seas and oceans from irreversible damage before it’s too late. The campaign called Clean Seas urges government and businesses to take effective measures to eliminate microplastics from personal-care products, tax or ban single-use plastic bags, and dramatically reduce other disposable plastic items by 2022. According to Clean Seas campaign there are also some personal changes you can make to prevent microplastic pollution:

Although the massive pollution will most likely stay in the sea, the future can be brighter if we reduce our plastics and protect our seas! 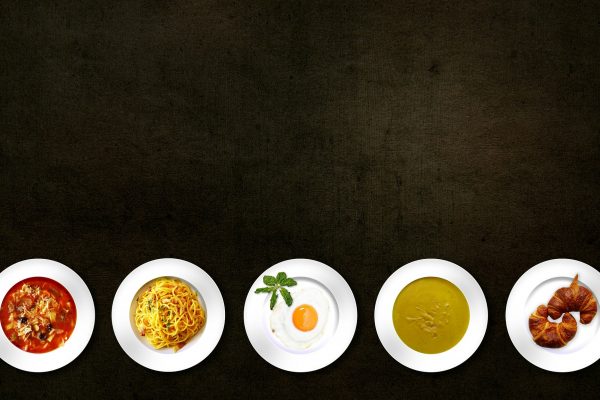