EnergyCrossroadsDenmark > Learn Something New > Dark Side of Danish Food Culture 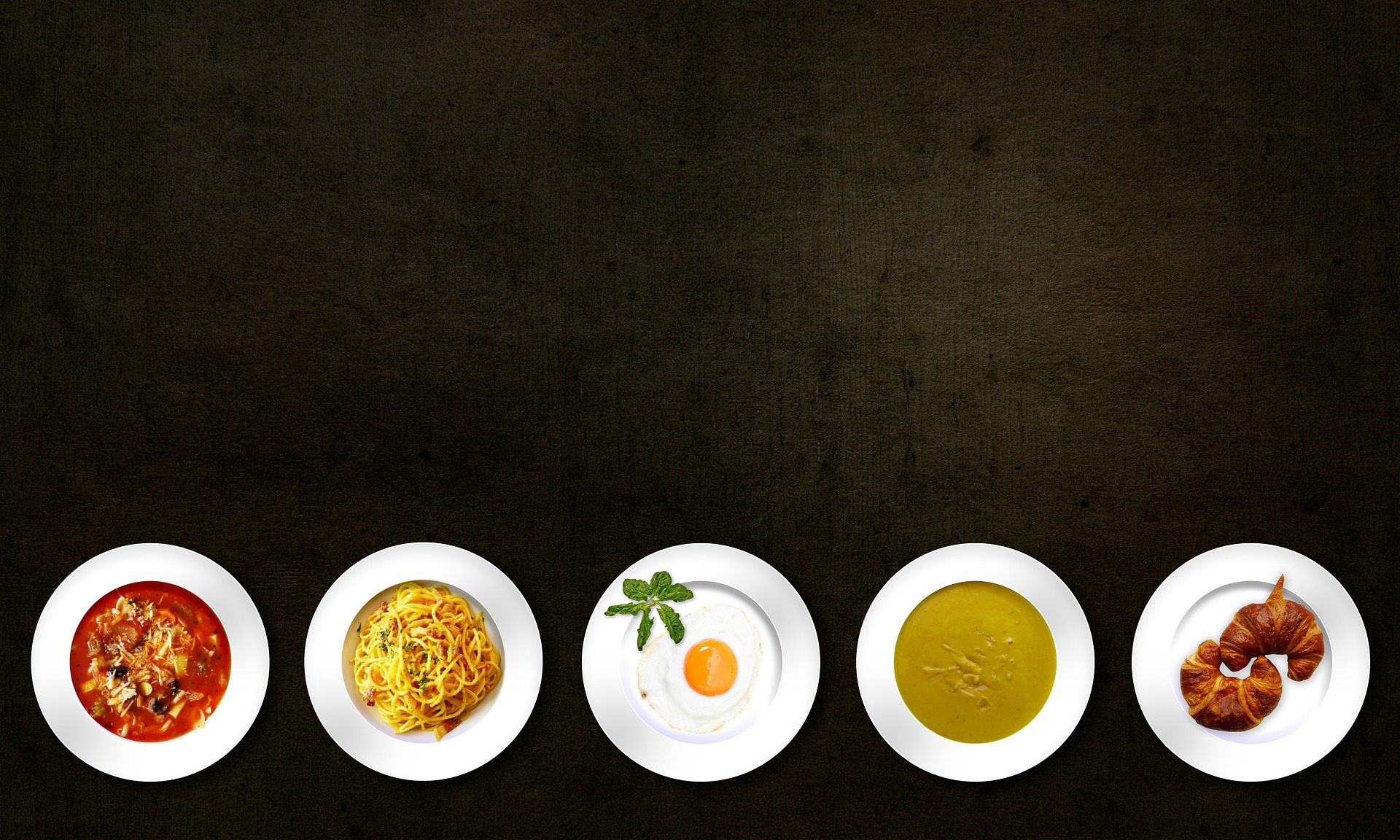 Read about food sustainability issues in Denmark. Something still has to change.

Although Denmark has adapted many ecological solutions to turn the country into more sustainable, something still has to change to fight against the climate change. That change is our food!

Denmark is considered to be one of the most eco-friendly countries in the world. More than 20 per cent of Denmark’s energy comes from renewable energy resources. Danes constantly adapt new ecological solutions to their everyday life and Copenhagen was the Green Capital in 2014. However, one crucial aspect, that fuels the climate change more than any other, has not followed the ecological development in Denmark. This is the meat production and consumption, which is highly destructive to environment. Meat industry creates methane that is 25-100 times more destructive than CO2.

The dangers of meat production

As the famous documentary Cowspiracy revealed to the world, the biggest danger to our climate is not the fossil fuels as we believed before, but the animal agriculture. According to this documentray, even without fossil fuels, world will exceed 565 gigatonnes CO2e limit by 2030. It comes all from raising animals. Cows also produce methane 150 billion gallons per day. Methane has a global warming potential 86 times that of CO2 on a 20 year time frame. To improve our environment, reducing methane emissions would create tangible benefits almost immediately.

Pork meat is undoubtedly the heart of Danish food culture. Hot Dogs can be bought at any corner, bacon is often served as a breakfast and mince or cuts of pork with potatoes and gravy is a typical Danish dinner. Unfortunately, these traditions are some of the main reasons why Denmark has ranked the highest positions in ecological footprint measurements. In 2014 the country came out fourth on the annual Living Planet Report list measuring the ecological footprint. It’s ranking was behind oil-producing states Kuwait, Qatar and the United Arab Emirates. Denmark’s agriculture industry and Danes’ high meat consumption were the biggest reason behind the result.

Luckily the public did not ignore these negative results. In 2016, The Danish Council of Ethics recommended an initial tax on beef, with a view to extending the regulation to all red meat in future. Although this recommendation did not came into action in governmental level, more and more Danes are becoming aware of the dangers of continuous meat consumption. Also restaurants and grocery stores are slowly adapting more vegan and vegetarian friendly products. If the development continues, maybe some day policy makers will also implement the tax on red meat.