Posted by ECDK Posted on November 16, 2016 Categories: Learn Something New, Location Spotlight Comments are off for this post 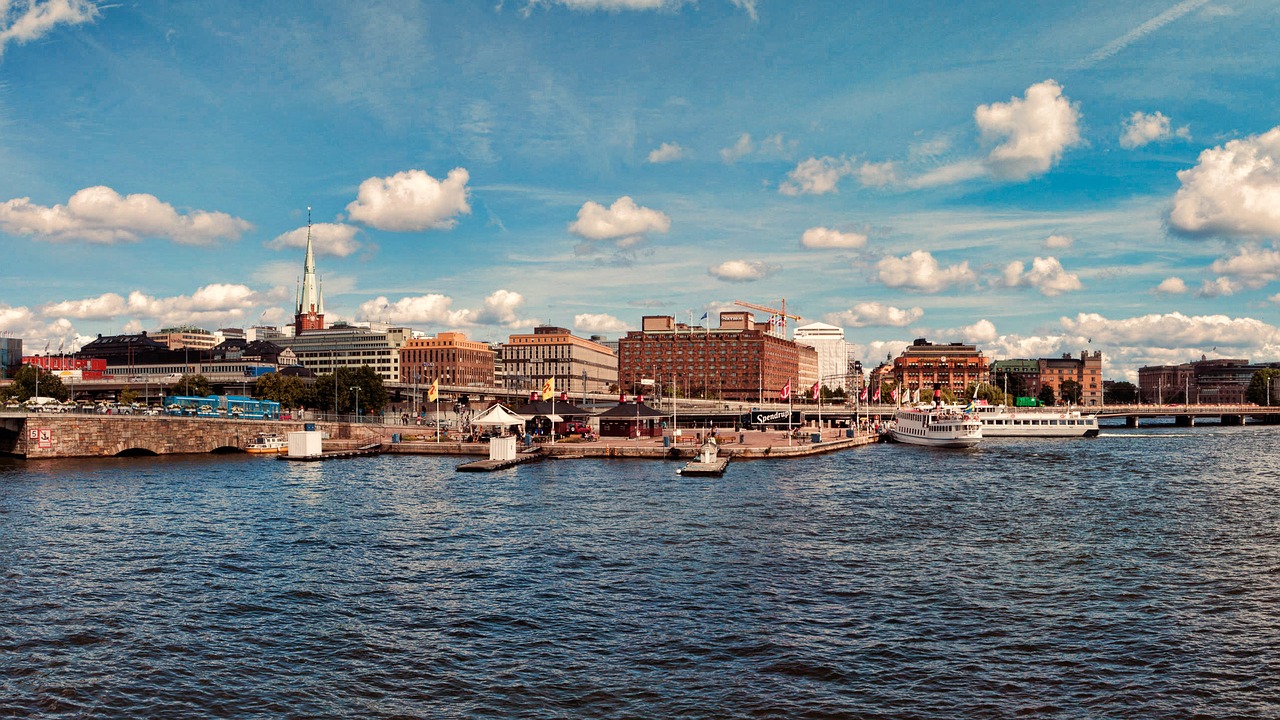 In Stockholm, Sweden, ECDK team learned about the bio-dynamic farming and city planning.

We were able to live in one of the environmental programs, Hammarby Sjostad, as well as take a walking tour of the second environmental program the city is building, the Royal Seaport. In addition, we learned about bio-dynamic farming at Rosendal Tradgard, ate amazing vegetarian/vegan meals, went on an archipelago boat tour and learned the ins and outs of a think tank (a body of experts providing advice and ideas on specific political or economic problems) called Global Utmaning.

Sweden is investing in sustainability to try to become fossil free by 2050; Becoming fossil free requires a lot of innovation in renewable energy. The city’s actions towards waste and water management save ample amounts of energy. For example, one of the environmental programs uses vacuum trash cans where the trash can be separated and sucked to the plant that takes care of the different types of trash. This results in no energy or emissions wasted on garbage collectors and also less mistakes from sorting. Also, Sweden utilizes architectural designs, particularly types of windows, that exploit natural elements like the sun’s energy. Doing this provides buildings with free heat and lighting, and conditions can be easily altered throughout different seasons with proper insulation, shade and air-flow. Also, Stockholm is investing in district heating that utilizes Combined Heat and Power (simultaneous generation of electricity and useful heating and cooling from the combustion of a fuel or a solar heat collector. Co-generation is a thermodynamically efficient use of fuel and utilizes energy otherwise wasted). Municipalities are even planning on implementing large-scale and small-scale geothermal heat pumps; these can be used to heat and cool a home and can be a great way to save money by reducing energy use and costs.

Overall, we learned in depth as to what Stockholm is attempting to do to become fossil free. The most influential part of this trip was the think tank and a specific question really got me thinking: what is the difference between Sweden and the U.S.? Our class discussed the difference between Scandinavian countries and the U.S. and the following were some of the key differences that we found results in the difficulty the U.S. faces in exploring renewable energies and society in general: free health-care vs. non-affordable healthcare to all, more trust in your national government vs. being weary of the actions of your national government , a two-party system vs. a multiple party system, free education vs. being in debt after college education, all parties believing in climate change vs. a question of if climate change is real or not, unity vs individuality, etc.

The United States if very different than Scandinavian countries based off of population, geography, beliefs, government action and politics. But, even with all of these differences I believe that the U.S. can learn from Scandinavian countries. It is time for the world to come together to create solutions to our energy problems in order to ensure the healthy and safety of our planet for future generations. 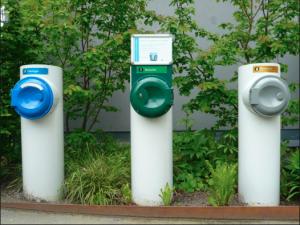 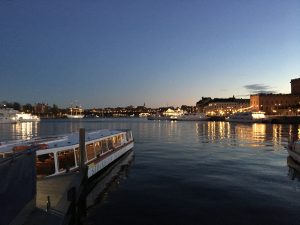