Posted by ECDK Posted on November 14, 2016 Categories: Learn Something New Comments are off for this post 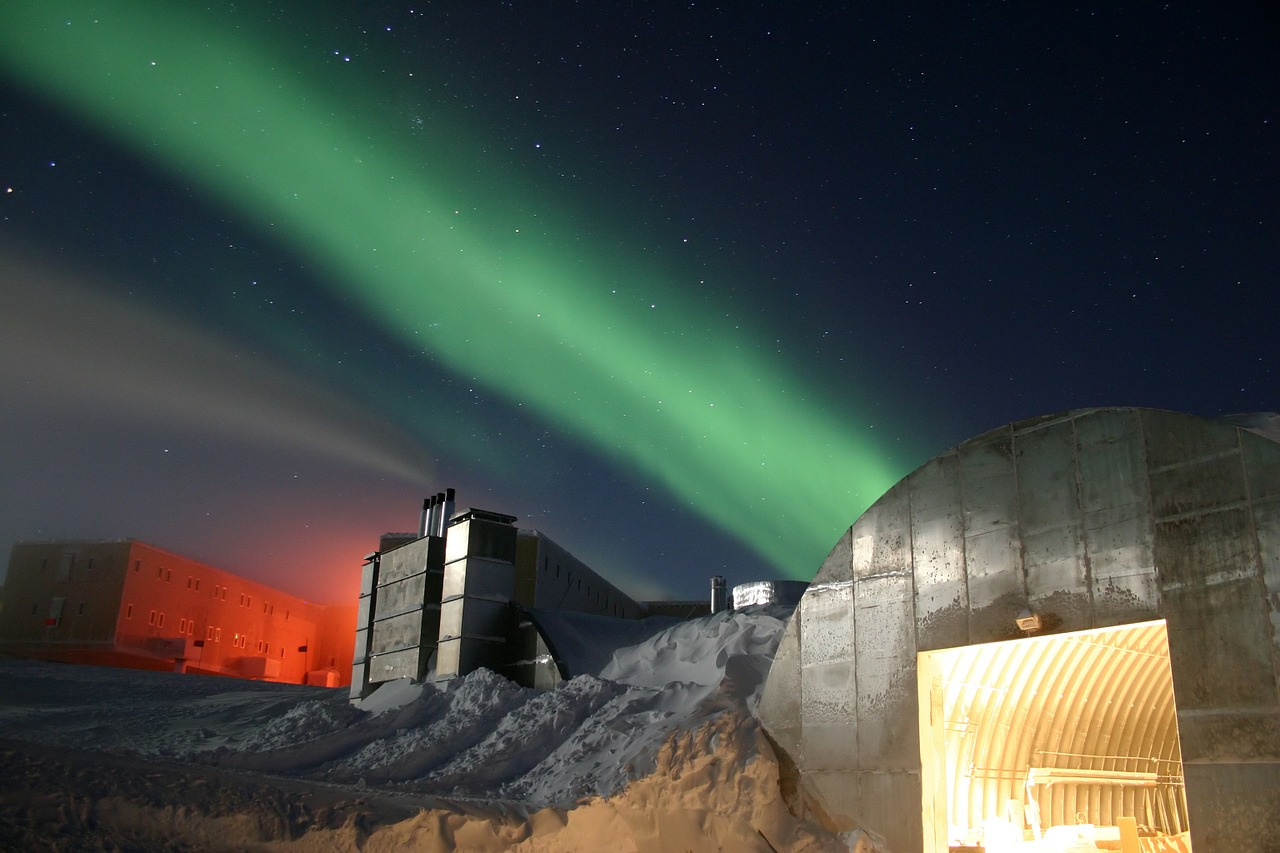 For those people who don’t believe that renewable energy technologies can sustain society’s way of living, they are wrong!

In fact, Iceland obtains all of its electricity from renewable energy; more specifically 87% of the electricity coming from hydroelectric power and the remaining 13% coming from geothermal. In addition, geothermal energy supplies almost the entire country’s space heating and water heating. Geothermal energy is one of the very few renewable energies that is independent from the sun and in fact comes from the thermal energy that is generated and stored from within the planet. Geothermal hotspots occur near fault lines with the two main global hotspots in Iceland and California! Iceland is the perfect example of what could be done and geothermal and hydroelectric energy allows places around the world to obtain the renewable energy.