Movie Reviews: Before the Flood

Posted by ECDK Posted on November 18, 2016 Categories: Event Descriptions, Movie Reviews, Take Action Comments are off for this post 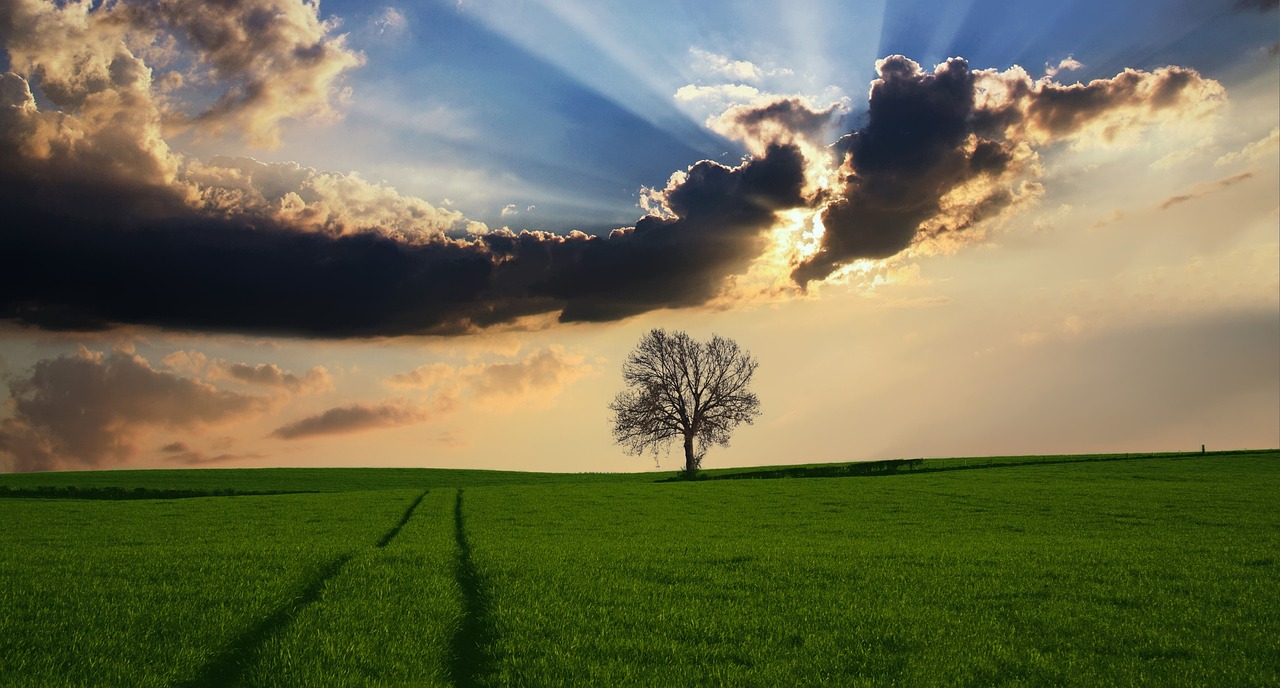 Movie is available for free in 45 languages on National Geographic Channel since October 30th, 2016.

Having in mind that still around 60% of the World population on average is not aware of Climate Change happening, this movie has a great opportunity to attract the public attention and spread the awareness about this issue.

As a United Nations Messenger of Peace, director of this movie, and the main actor-explorer, Leonardo DiCaprio is, under my opinion, a very suitable person for this role mainly because his name is known all over the World and he is able to advertise and attract the attention. This is important when keeping in mind that the goal is spreading the word and making the issue of Climate Change easily understandable for an average person.

One of the main messages of the movie is that fossil fuels should stay in the ground, because burning the same releases the vast amounts of carbon dioxide into the atmosphere. As stated in the movie,

“We are fighting powerful fossil fuel industry that wants to keep doing business-as-usual. And politicians are not the only one who have power for change, public has a huge role too. For example, Public opinion on carbon taxes need to change, because that would lead to the change in opinion within leading politicians. That’s how it was with gay marriage, that’s how it would be with carbon taxing.”

As emphasized in the movie, another massive issue, and cause of Climate Change is unsustainable agriculture, leaded by animal agriculture. Beef is one of the most inefficient resources used on our planet, so there is one of the options for us to reduce our environmental footprint.

Throughout the movie, pathos means of persuasion have been used in the most effective manner—scenes of people getting displaced, injured, killed by the natural disasters caused by Climate Change cannot leave anybody disregardful. Through these, the message that Climate Change already has great environmental impacts on our societies (increased likelihood of hurricanes, flooding, droughts, wildfires; water scarcity, food shortages, etc.) has been spread. As former president Obama stated in the movie: “It’s not just an environmental issue, it is a national security issue”, with environmental refugees taken into account. Further socio-economic impacts, such as the cost of $44 trillions that taxpayers are estimated to pay by 2060 due to the Climate Change impacts, also have to be emphasized. 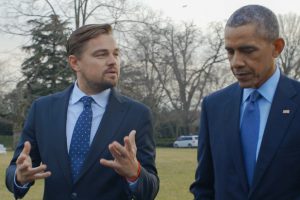 Some critics would say that this movie was just a pure marketing move and that Leo had just repeated what we already know, and wasted the opportunity to make a serious impact on people’s actions. And that might have been one of my initial thoughts after I finished watching this movie. Then I looked at the beginning of my post and recalled an incentive of this documentary which is to share the awareness about the issues of Climate Change with people around World as much as possible. That is priority. And this movie is on a good track to achieve that goal.

Take home message is: Each of us is powerful to take the immediate action! Start from changing your diet. Start from voting for politicians that care about these issues. Start from being publicly active. Start from spreading the word.

Also to check out: the website beforetheflood.com has a section called EXPLORE, which is designed to showcase not only to the latest facts about climate change but much more. 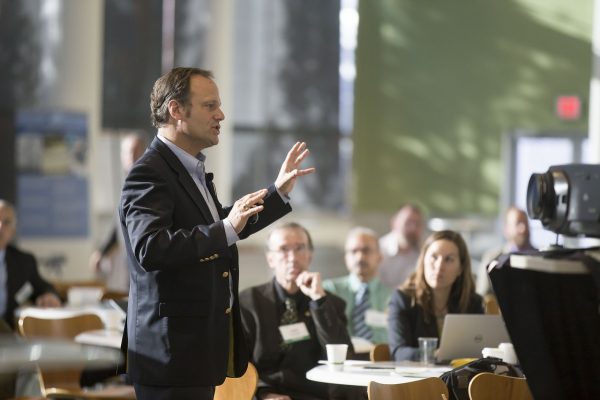 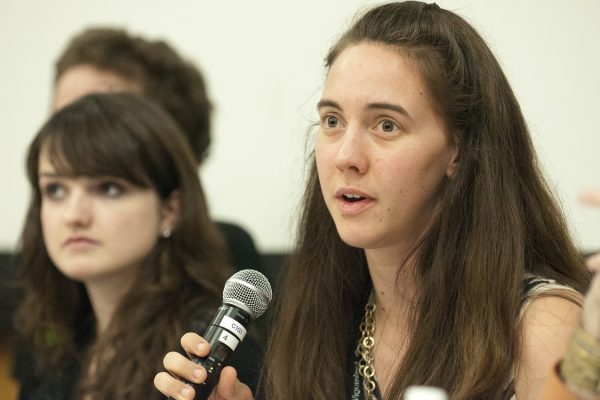 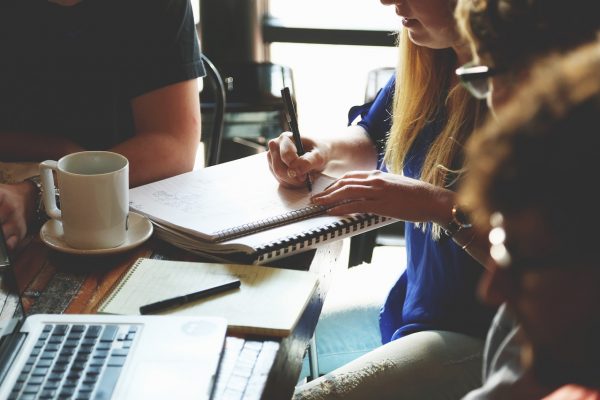